Who is Boardmaker for?

One of the earliest companies in the Assistive Technology field was Mayer-Johnson, which started as a mail order company focusing on augmentative communication products. Roxie Johnson, co-owner of the company with her husband Terry, had been working as a speech therapist with special needs children in the public-school system and with adults in a hospital setting. She saw the need for a set of picture symbols that limited-speaking or non-speaking persons could use for communicating. She developed the first book entitled The Picture Communication Symbols (PCS) that included 700 picture symbols. The symbols were designed with thick lines, so they could be photocopied to support multiple users. Mayer-Johnson was incorporated in 1980 and 100 books were printed with a one-page advertising mailer sent to 300 potential customers.

From that small beginning the company continually grew. In 1985 the second book of symbols was printed, and many other coordinating products were included in the growing catalog. Terry Johnson, previously a special education teacher, became more and more involved and eventually began running the company full-time. The “silly man” logo used by the company was inspired by Terry.

The beginning of Boardmaker

The company moved out of the Johnson’s home in 1991. A significant event for the company came when the PCS appeared for the first time in the computer software program Boardmaker in 1989. The original Boardmaker program was developed by staff at the Erinoak Hospital in Canada. Over time, the Boardmaker line of software expanded to include Speaking Dynamically and Writing with Symbols, but always featuring a growing collection of PCS. Many of the products sold by Mayer-Johnson were printed materials developed by teachers and parents using PCS. Between 1990 and 2004 Boardmaker and PCS were established as the leading AAC software and symbol set in the world with several companies licensing Boardmaker with SD Pro for sale on computers, then laptops, then tablets. PCS was licensed by dozens of competing companies as the symbol set of choice for their AAC software.

In 2006, Boardmaker v6 was released. In 2008, the company launched a free activity sharing site called AdaptedLearning.com. The site, now called BoardmakerOnline.com, was an overnight success with 1600 people signing up before the site even went live and today’s membership approaching a half million.

2010 saw the introduction of Boardmaker Studio, an exciting and powerful product designed to make creating interactive activities easier and faster. That same year the company recognized demand for symbols for communication and academics that were less childish and more appropriate for older students and adults. A new style of PCS called PCS ThinLine was born. While the PCS Classic were easy to identify with their thick outlines, bright colors, egg-shaped heads, and uncluttered design, the new ThinLine symbols are more realistic with subtle coloring, texture, and shadows, and people and animals always represented as full figures rather than sticks.

Boardmaker Online launched in 2015 as a subscription service level on top of the massive sharing community. A year later a series of powerful curriculum programs under the Boardmaker Instructional Solutions umbrella were released.

Today there are now more than 50,000 individual picture symbols available in several different styles (Classic, ThinLine, High Contrast, and Persona.) They have been translated into 44 languages and are being developed continuously. 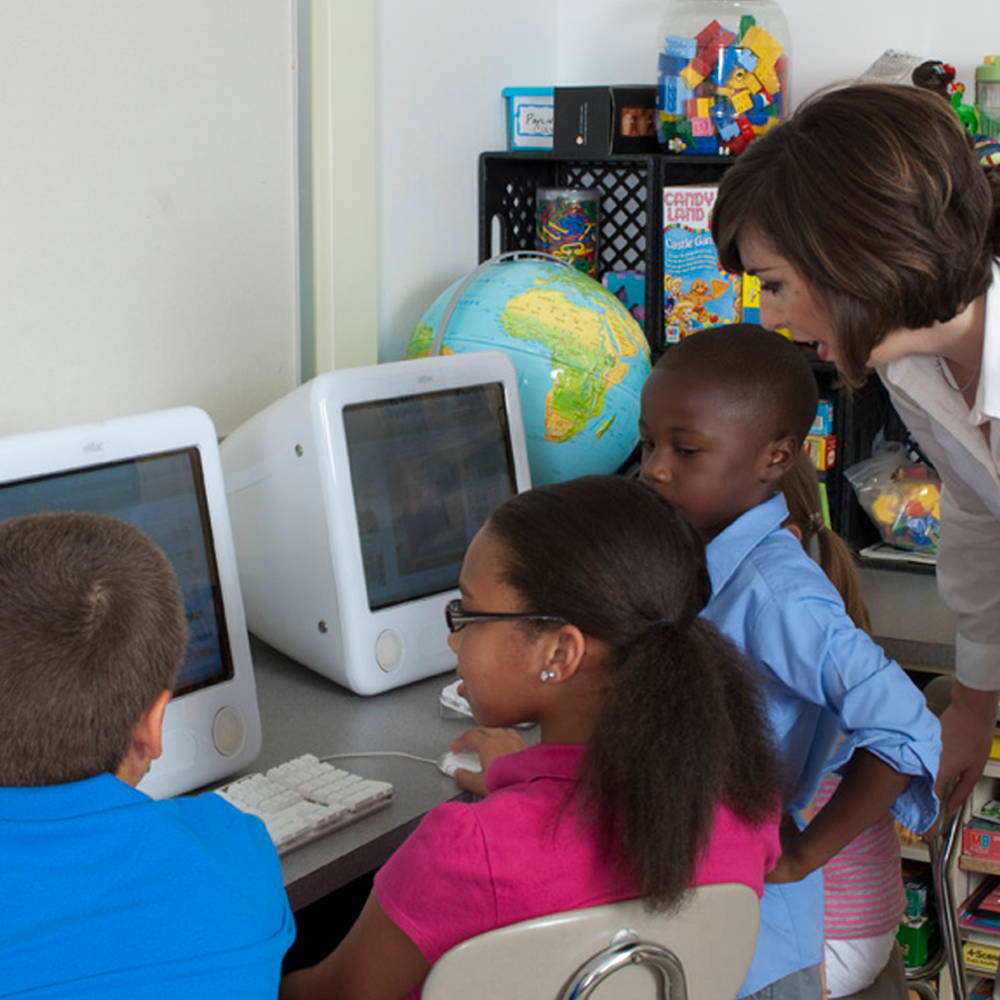 I have a promo code

Discount will be applied at checkout.